a Traveler’s Guide is a visual documentary that shows, in fragmented observations, the gaze of a filmmaker who travels the world. A reflection on tourism, loneliness, inequality and our relationship with animals and our planet. 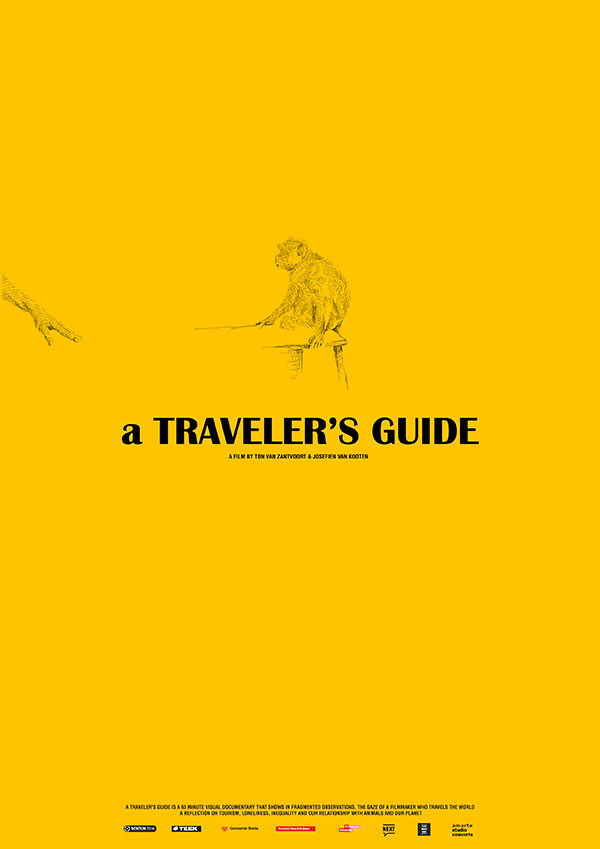 Logline:
a Traveler’s Guide is an experimental visual documentary that shows, in fragmented observations, the gaze of a filmmaker who travels the world. A reflection on tourism, loneliness, inequality and our relationship with animals and our planet.

Synopsis:
a Traveler’s Guide is a 63-minute experimental documentary made from footage that a filmmaker shot on his travels over a period of 8 years. One day he wrote in his private journal: “I wish I was invisible, without my own presence ruining everything.” The fragmented observations and interactions of the filmmaker reflect and comment in a visual way; contemplating on life, tourism, loneliness, inequality and our relationship with animals and our planet. Just like the filmmaker, this edit travels around the world in a way we can observe her beauty in an unpolished and raw way, accompanied by the melancholic lightness of life itself. 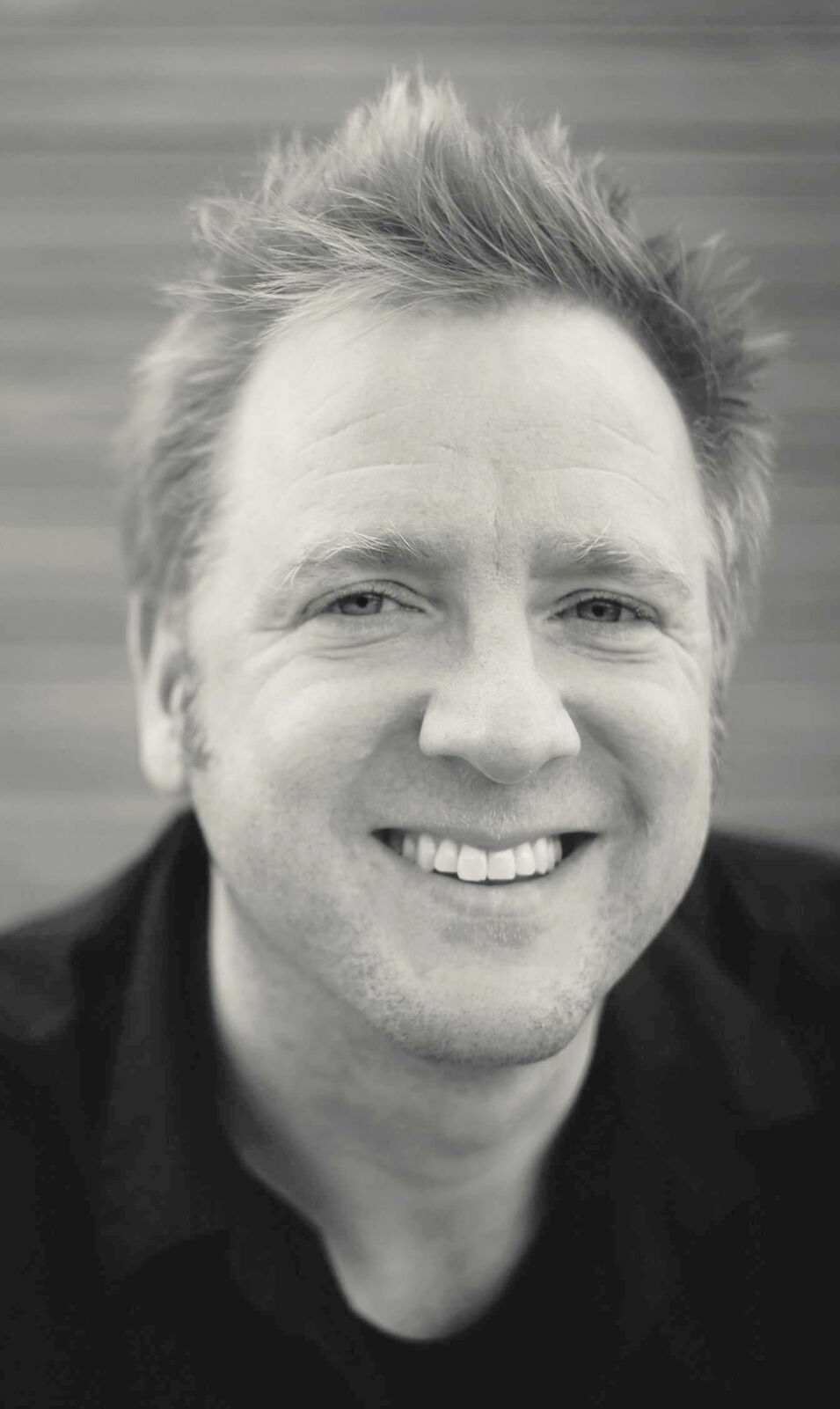 Ton van Zantvoort (Heesch, 1979) is an acclaimed director, cinematographer and editor, whose films have screened at numerous prestigious A- film festivals. His work has been broadcast all over the world and he has won a dozen awards for best director, best cinematographer and best editor.

Directors Statement
More than 10 years ago I (Ton) started to make a film about the cultural and environmental impact of tourism worldwide. It was supposed to be my big break through, but it was too big and ambitious and I never got enough funding to make the film. Instead of completely stopping, I kept filming every time when I was somewhere in the world. I pointed the camera at the things that struck me. I was well aware that I -as a tourist filmmaker myself- was causing the impact. In one journal I wrote: “I wish I was invisible, without my own presence ruining everything.” After years of filming in various places in the world, I had so much material that I couldn’t keep up with editing. I edited some parts, but never finished the film. I had other successes and films to work on. Then Josefien came across my path and suggested to work with the material. 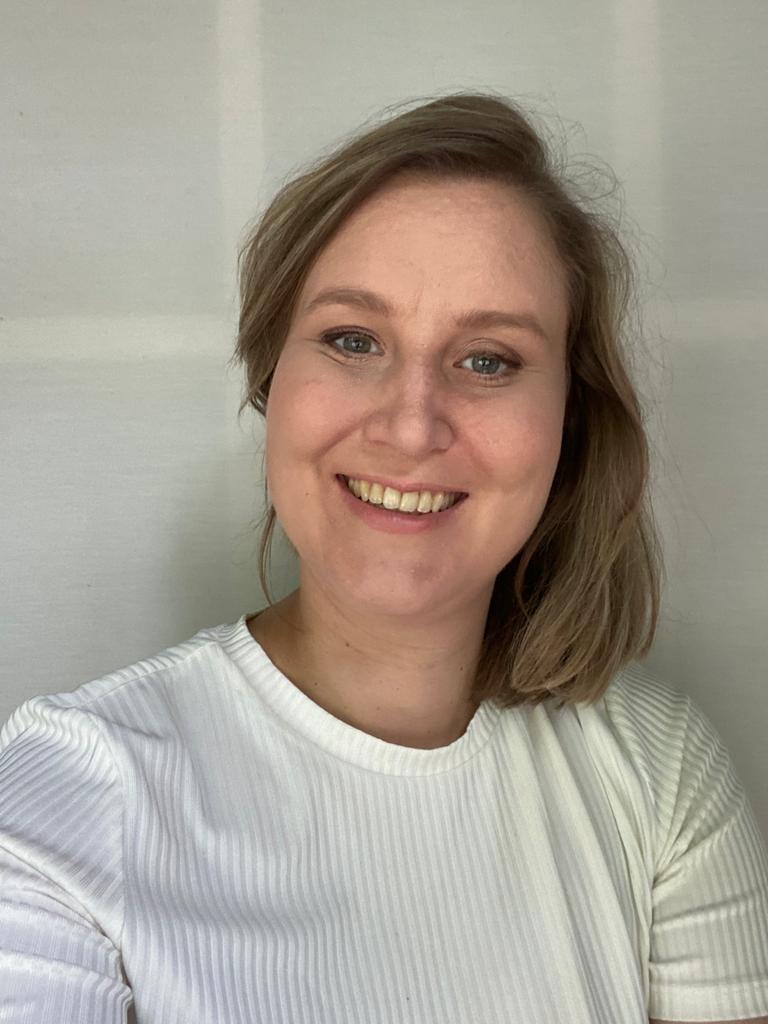 Biography
Josefien van Kooten started her study in the fine arts department of the St. Joost Academy of Breda in The Netherlands. After two years she switched to the film department and focused on the art of documentary making. Her work shows the free approach of an artist, but also the will to tell a story that is important to her, and the world. In her films Josefien always takes on a very unique and personal view with a deep connection to social matters. Her work shows a love for philosophy which, for her, is in the beauty of always seeing the duality in the world that never fits a ready made answer.

Directors Statement
When I (Josefien) first saw the material I was attracted to the material and touched by it. The material was not always ‘perfect’, but full of a searching and astonishing quality, which I love. It reminded me of movies I admired and was inspired by. For example: Boris Mitic’s ‘Goodbye, How Are You’ and Chris Marker’s ‘Sans Soleil’. I saw poetry in the sincere look that wanted to tell something and at the same time always open to the amazement and reality of the moment. Ton’s material became even more relevant due to the Corona outbreak. Looking at the masses of tourists on all the different places at a time nobody was allowed to travel became even surreal. Also the strong focus on animals, that are given less and less space to exist in our current world became more relevant than ever. I started editing the images in a film as I envisioned it: a fragmented, poetic reflection on tourism that brings out the inherent inequality of existence in an everyday way.

special thanks to
DJ, Momofou Susso and family

DDW | PANEL TALK: DESIGN & DOCUMENTARY October 25 during DDW (Dutch Design Week) there will be an inspiration evening about the parallels between design and documentary, followed by two of our films a WORLD to SHAPE of a TRAVELER'S GUIDE. Date: October 25, 2022 at 7:30 [...]

FILM BY THE SEA DUTCH PREMIERE

Film by the Sea - Dutch premiere Our new documentary a TRAVELER'S GUIDE premieres in the Netherlands on Saturday September 10th at 13.30 at the 24th Film by the Sea International Film Festival that is held from 9-18 September in Vlissingen, Zeeland. Directors Ton van Zantvoort en [...]

PREMIERE ON 25th CINEMAMBIENTE ITALY Our new documentary a TRAVELER'S GUIDE premieres on Sunday June 12th at 21.30 in Italy at the 25th CinemAmbiente film festival. The film is part of the panorama section and Ton van Zantvoort will be present for a q&a online.  The CinemAmbiente [...]