(IN) JUSTICE FOR ALL FILM FESTIVAL CHICAGO

(in) Justice For All Film Festival Chicago

Our film The Benno Tapes will screen April 29th during the (in) Justice For All Film Festival in Chicago. The (In)Justice for All Film Festival (IFAFF) brings to audiences films that explore our current criminal justice system – police, courts, and corrections – the causes and drivers of over incarceration, and the for-profit industries that feed of human misery. The stories of the millions that are relegated to second-class citizenship under an unforgiving system are shared. They show better ways that exist in other countries. The power of film to educate and influence, to inspire and engage. The films screened during the ten days of the (in) Justice For All Film Festival will inspire, and horrify, uplift, and anger . . .

The festival writes about the film:
Are some crimes simply unforgiveable? After you’ve “done your time,” does society owe you forgiveness?

In 2010, swimming teacher Benno L. – the owner of a private swim school in the Netherlands – was found guilty in 2010 for child abuse. It was a case that touched the whole country. He was sentenced to six years imprisonment and was conditionally released after four years. That’s when his search for housing began and countless towns sent him away; the country is in disgust. Mayors and housing corporations reject him, and parole officers peddle him throughout the country. For The Benno Tapes he was followed closely for two years – the period of his probation. How do agencies like city councils and probation offices deal with a man who has served his sentence, but is scorned by the whole country? And how does a man, who has done his time, deal with a society – and agencies – that would rather be rid of him? The uncomfortable story, for everyone involved, is told in this documentary. 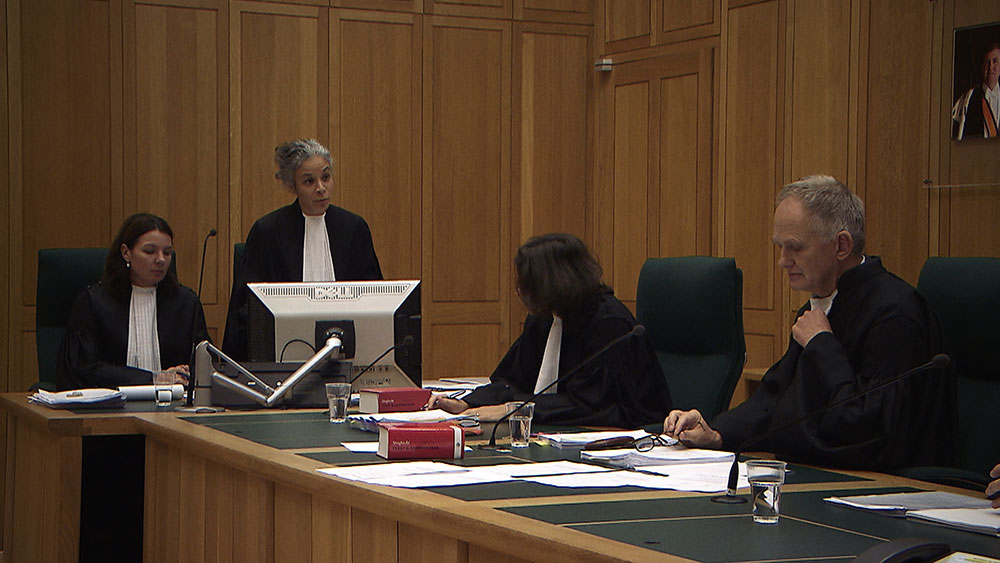