THE FORGOTTEN HERO is a 70 minutes documentary about Sjef van Dongen and his search for the crew of the crashed airship ‘Italia’ on the North Pole in 1928. What began as an exciting getaway, became the largest rescue operation in the polar regions ever. The film premiered at Film by the Sea in Vlissingen. NEWTON film was responsible for the editing, post-production and design. 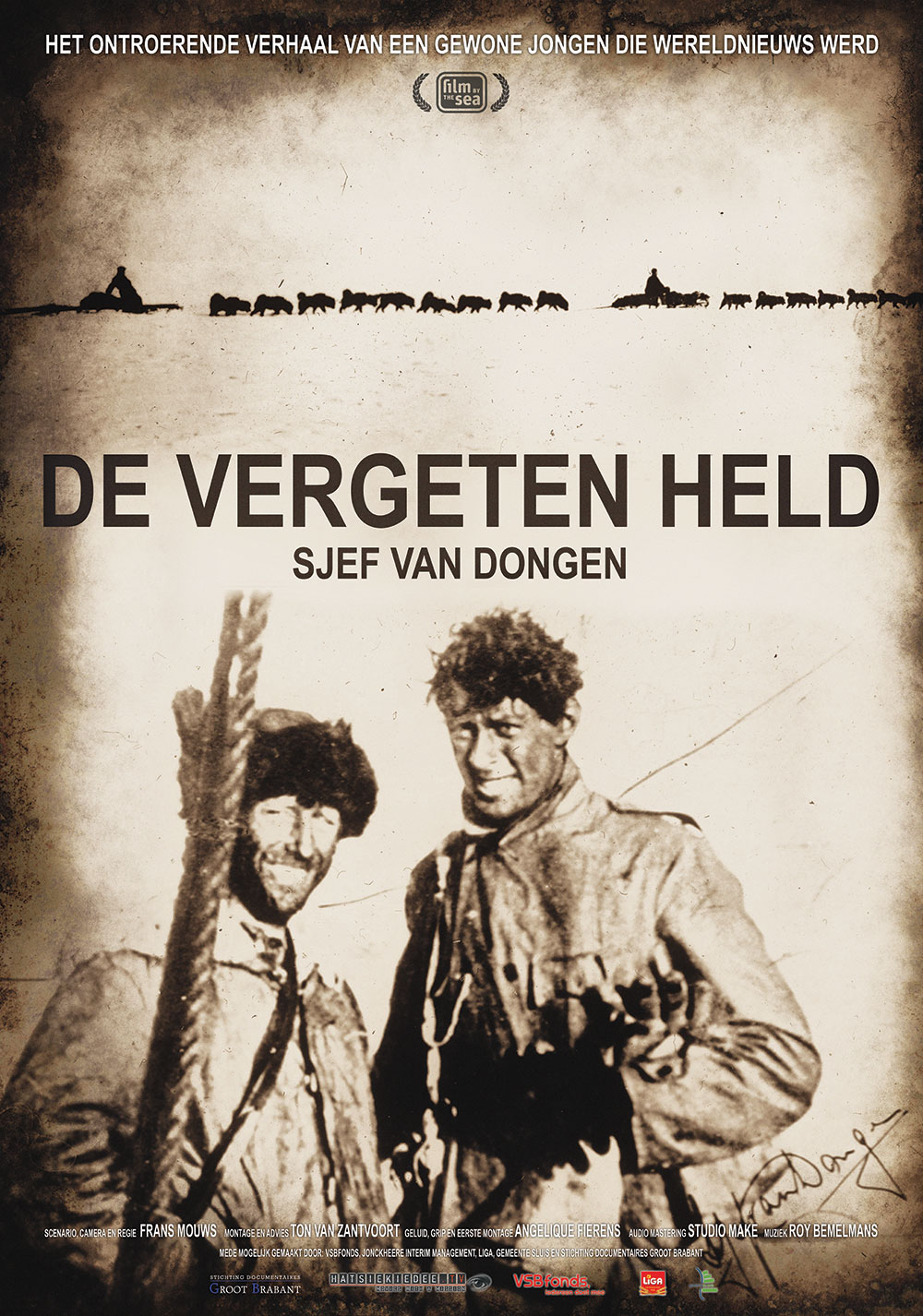